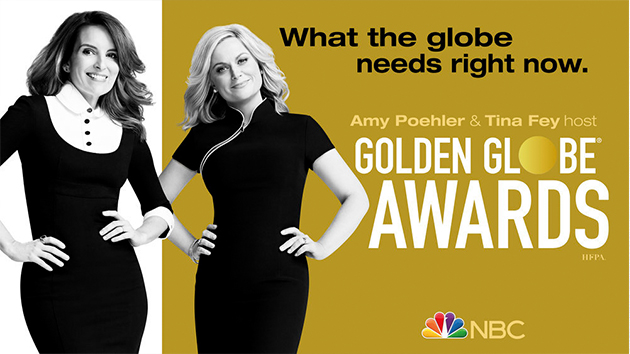 NBCUniversal(LOS ANGELES) — The 2021 Golden Globe Awards has added more star power to its list of presenters.

Michael Douglas, Catherine Zeta-Jones, Sterling K. Brown, Kevin Bacon, Kyra Sedgwick and Susan Kelechi Watson have all been tapped as presenters for the show, which will be broadcast live from New York and Los Angeles.

Husband-and-wife duo Douglas and Zeta-Jones will present from The Rainbow Room in New York, while fellow husband-and-wife duo Bacon and Sedgwick will set up shop at The Beverly Hilton Ballroom, along with This is Us stars Brown and Watson.

The six stars join previously announced presenters Joaquin Phoenix, Kristen Wiig, Renee Zellweger,Awkwafina and more at the 78th annual show.  It’ll be hosted by beloved comedic duo Tina Fey and Amy Pohehler, but Fey will be at The Rainbow Room, while Poehler will hold down the fort at the Hilton.

The Golden Globe Awards air live on February 28 at 8 p.m. ET on NBC.