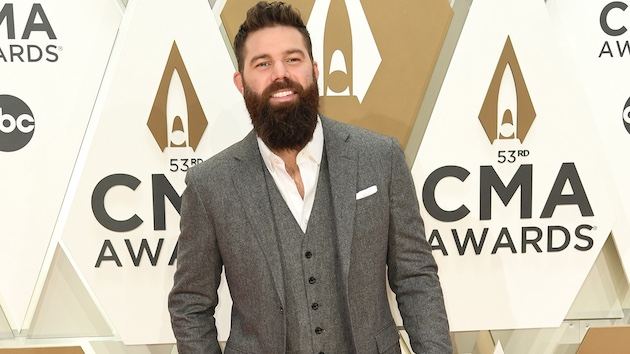 ABC/Image Group LAJordan Davis is set to drop his “Almost Maybes” music video on Friday, and the singer just might unveil a dramatic change to his appearance in the clip.

Ever since rising to fame with his 2017 radio debut, “Singles You Up,” Jordan’s signature feature has been his long, thick beard. In interviews, he’s hinted a time or two that he might be open to shaving the beard, but he’s never pulled the trigger: At least, until now.

Ahead of his “Almost Maybe” music video release at the end of his week, the singer shared a couple of pictures that seem to suggest he’s made a change. While Jordan has his hand over his face in both shots, obscuring the full look, it’s clear that he’s shaved the beard and is instead rocking a light scruff.

Though Jordan’s been rocking the beard for as long as most of his fans have known him, he has previously given them an idea of what he looks like clean-shaven. The music video for his song “Detours,” which came out back in April 2020, includes a montage of pictures from over the course of his relationship with his now-wife, Kristen. Some of those are snapshots of Jordan from his pre-beard days.

The change is pretty dramatic, and Jordan told People at the time that even some members of his own management team didn’t recognize him clean-shaven.

“I sent over the pictures of me with no beard and some people were like, ‘Who is this guy?’” he remembered.