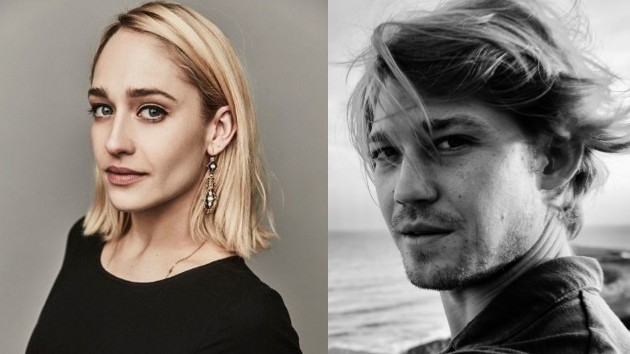 “I feel so excited to be collaborating with four such superb actors to bring Sally’s brilliant novel to the screen,” director and executive producer Lenny Abrahamson says in a statement. “Over the last few months it has been a privilege to work alongside Element Pictures and our extraordinary team of writers to get the scripts to a point where we all feel so excited to start shooting.”

Abrahamson, who also directed Normal People, adds that Conversation with Friends will employ much of the same crew from that series.

Production will begin this year in Dublin, Belfast and other locations, with the show scheduled to debut in 2022.