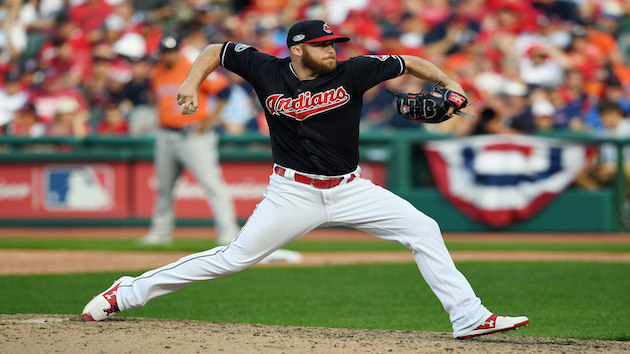 From a 23rd round draft pick to the franchise saves 👑.

Congrats on a great career, Cody.

In 2020, Allen joined the Texas Rangers, but did not play in the pandemic shortened-season, according to ESPN.