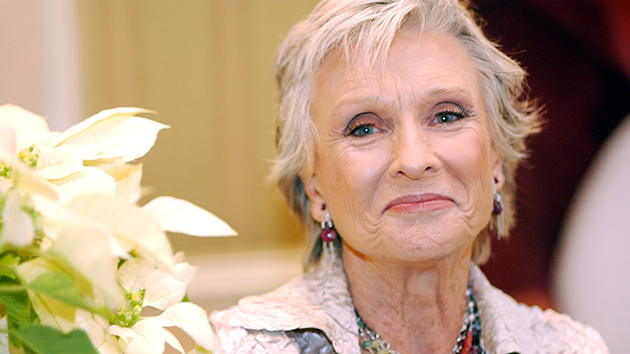 Cloris Leachman's cause of death revealed

On Thursday, the county of San Diego released Leachman’s death certificate that shows she passed away from a stroke. She had also contracted COVID-19, but the virus was not the cause of the stroke, according to Entertainment Tonight.

The iconic actress had more than seven decades’ worth of film and TV credits to her name, including her Oscar-winning role in 1971’s The Last Picture Show and eight Emmy Awards, including one for The Mary Tyler Moore Show and two for Malcolm in the Middle.

She was also known for her roles in Mel Brooks’ comedy films, including Young Frankenstein and History of the World, Part 1.

Leachman passed away on January 27 at the age of 94; she was cremated on February 7.