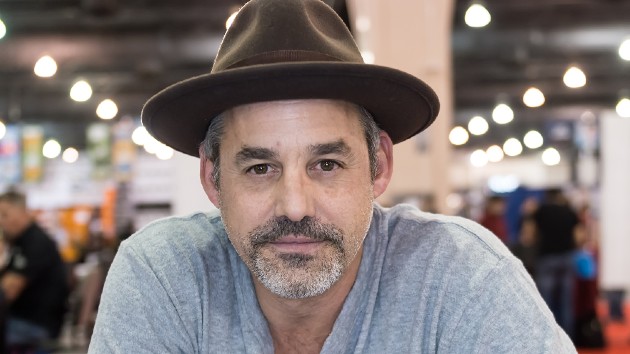 Brendon, who played the affable Xander and was a critical member of the “Scooby Gang,” broke his silence about why he hasn’t publicly spoken out about the controversy.

Taking to Facebook Live recently, the 49-year-old actor revealed that he is about to undergo emergency surgery to repair some residual nerve damage in his back.

“If you don’t mind, I’m going to get some spinal surgery tomorrow and heal and come up with a statement that represents me,” he said while reclined in a hospital bed before reflecting on how social media has changed things for celebrities.

“When things happen like this, with social media and stuff, it’s hard for me — it makes me sick,” said Brendon, who explained why he didn’t jump at the opportunity to speak out. “I don’t owe you a God-damn thing… So stop treating any celebrity like they owe you anything statement-wise. They just don’t!”

The Criminal Minds alum touched upon former co-star Charisma Carpenter’s allegations of misconduct against Whedon, furthering in a separate Facebook Live video, “While some people think that I owe them a statement, I don’t really owe them a statement right now. This is my life, and these are two people that I love very much.”

“Yes, I do love Joss, and I love CC more than most, and so I’m not just going to give you a statement that says ‘my thoughts and prayers go out to the families and the victims,'” Brendon explained. “I’m not going to do that. I’m going to think about it.”

However, he did add that he “supports” Carpenter, but maintained that is all he’s willing to say for now.