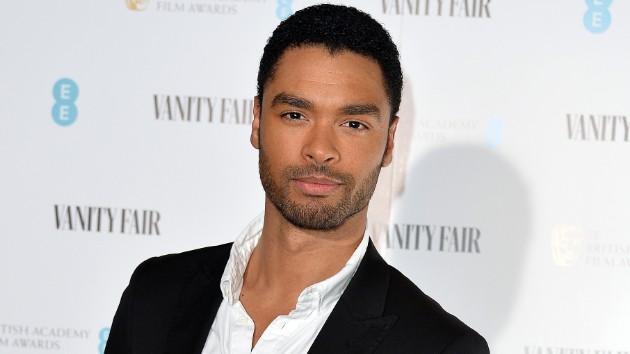 According to The Hollywood Reporter, the British actor has landed a lead role in Paramount’s Dungeons & Dragons film. He joins a cast including Chris Pine, Michelle Rodriguez and Justice Smith.

The film is based on the popular role-playing fantasy game of the same name and will be directed by Jonathan Goldstein and John Francis Daley.

Page, who stars as the swoon-worthy Duke of Hastings in Shonda Rhimes’ Netflix hit series, is also set to host Saturday Night Live this weekend.