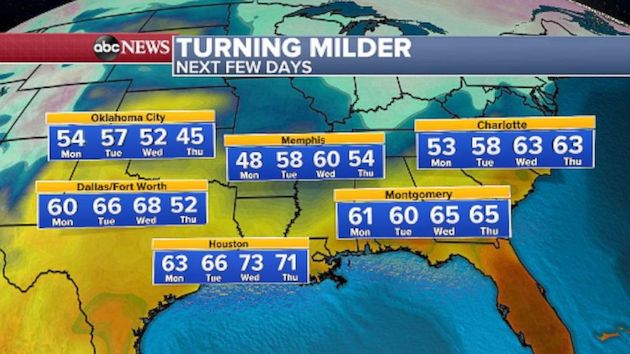 The problem started when Anuket, who lives at the St. Augustine Alligator Farm Zoological Park in St. Augustine, Florida, ate a shoe that fell off a tourist’s foot while they were ziplining over the enclosure in December 2020 where Anuket and another crocodile named Sobek live.

“Our team members observed Anuket swallow the shoe, regurgitate it, and then swallow it again before we were able to retrieve it,” the zoological park said in a statement posted on social media. “Crocodilians explore their surroundings by biting and testing an item to see if it’s food, and they swallow their food whole. We waited and watched Anuket, hoping she would regurgitate the shoe again.”

According to the St. Augustine Alligator Farm Zoological Park, weeks passed after the 341-pound crocodile swallowed the shoe and the decision was made to make an attempt to flush the show from the crocodile’s stomach.

“This technique of stomach flushing is commonly used when crocodilians swallow an inedible item or during scientific research in the field to see what crocodilians have been eating,” the park said. “We flushed her stomach multiple times, massaged her abdomen to move the shoe, and even reached inside to try to find it.”

Scientists at the University of Florida College of Veterinary Medicine were called in to help with zoo medicine resident Garrett Fraess initially attempting to remove the shoe by reaching his arm up and through the crocodile’s esophagus, the university said in a statement on social media.

“All of these measures were taken to avoid major abdominal surgery,” the zoological park explained.

But nothing the park or the university did to remove the shoe worked. Anuket needed surgery.

The initial plan during the surgery was to have Dr. Adam Biedrzycki, a large animal surgeon, attempt to manipulate the shoe through an incision and push it from the stomach to the esophagus, where Fraess hoped to be able to grab hold of the shoe to pull it out.

“That effort, too, failed,” said the University of Florida College of Veterinary Medicine. “Biedrzycki then performed a gastrotomy which allowed easier access to the crocodile’s stomach. Within a short time, he was able to remove the shoe. After an overnight stay, Anuket returned home, and has been recuperating at the park since then.”

St. Augustine Alligator Farm Zoological Park said that “Anuket is recovering well back at our zoo in an off-display area, but her full recovery will take some time before she will be able to rejoin Sobek in the Oasis.”

The zoo had one more thing to say after confirming Anuket’s recovery and care was on track.